Shane Watson is An Australian Cricketer , this Article is Releted to Shane Watson IPL Profile And All About of His Cricket Career, And His Run Records.

Shane Watson Full name is Shane Robert Watson. Shane Watson is an Australian international cricketer. he is Born on 17 June 1981 in Ipswich. Now he is  39 years Old. He is Right-Handed Batsman. Now he is Playing IPL For Chennai Supar Kings in  2020. 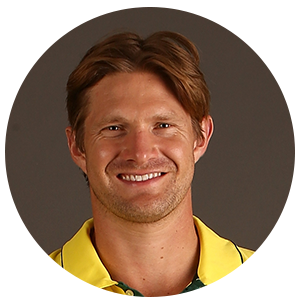 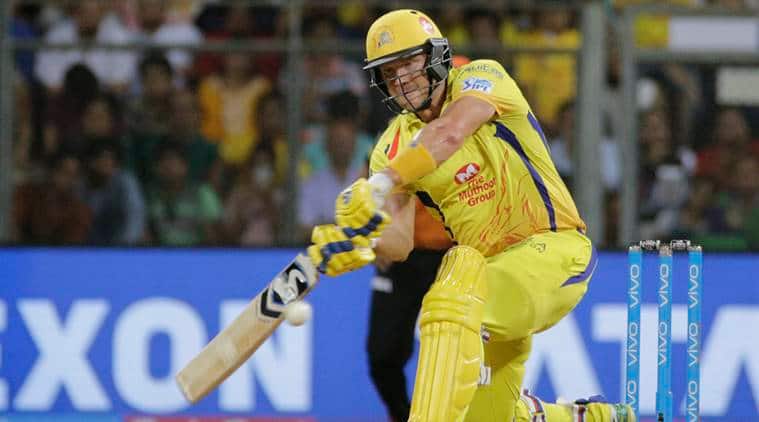