Hello, friends In this article I am going to tell you about Mahendra Singh Dhoni IPL Carrier and About those records that have been made by M.S Dhoni and as I am the biggest fan of M.S. Dhoni I am assuming you are also a fan so I will also talk about here his lifestyle.

M.S Dhoni has announced the retirement which actually broke our hearts. This information we actually get through their Insta handle he shared this video.

Thanks a lot for ur love and support throughout.from 1929 hrs consider me as Retired

He was the face of Chennai Super Kings for the first eight editions of the league, leading them to two titles (2010 & 2011) and four runner-up finishes. People know M.S Dhoni as Captain Cool. His personality attracts everyone and his calm nature he treats everyone is mesmerizing.

when we love someone so much we all become curious about what the day in their daily routine and what is his favourite thing in food and so many things other. M.S Dhoni has millions of fans and I am also one of them here I am going to tell you all about Mahendra Singh dhoni daily routine and lifestyle.

Mahendra Singh Dhoni takes oats and milk in the breakfast then sprouts and he tries that he take light lunch like moong dal and chapati which actually keeps  M.S Dhoni Healthy and Fit.

How many matches M.S Dhoni Played in IPL? 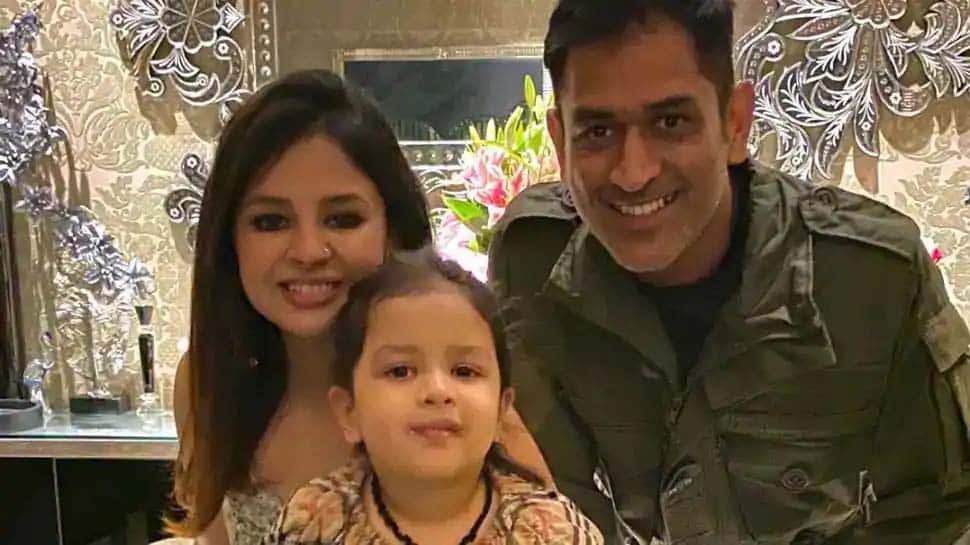